Nike has announced that in 2018 will launch a breathable hijab, specifically designed for Muslim athletes, who are not confortable with  traditional ones during competition.

The launch is backed by data: 23% of the world population is Muslim, with 243 $ billion spent on clothing.
Nike strengthens once more its brand and executes to perfection its marketing strategy, driven by its tagline “Just Do It”.

The words we use are important because they shape the world we live in and define it.
For this reason,  Oxford Dictionary chooses every year a word representative of the running year, based on where the world – with its words- is going. 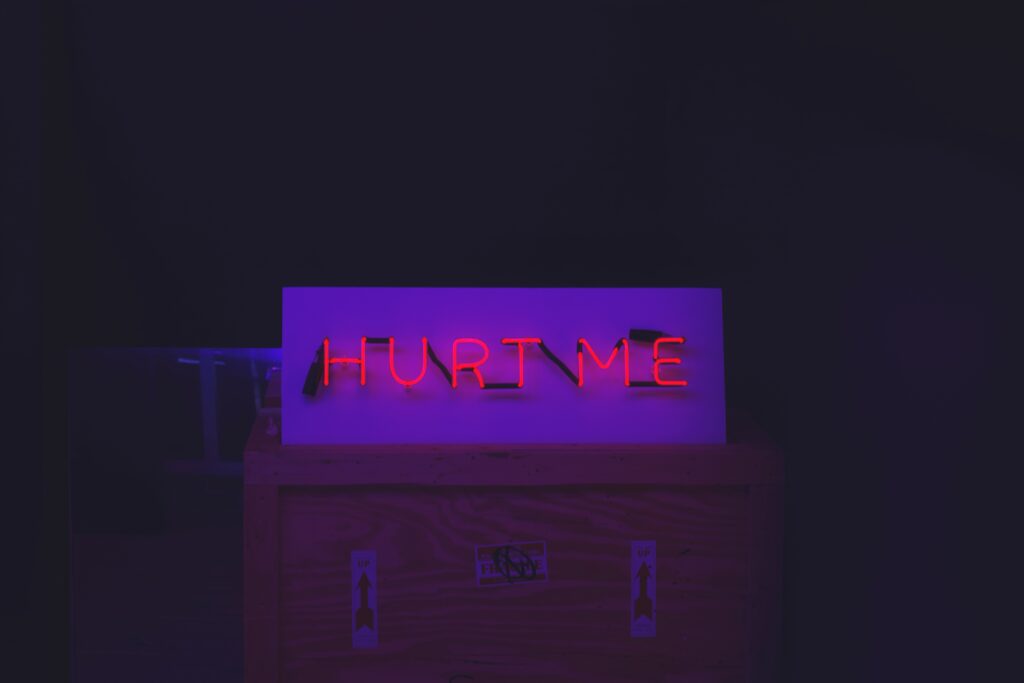 2014: we smoked on it.
The word was vape, following the growth of e-cigarettes and their related accessories.

2015: we lost all words and changed them over emojis,  laughing with tears
SwiftKey data showed that  “ 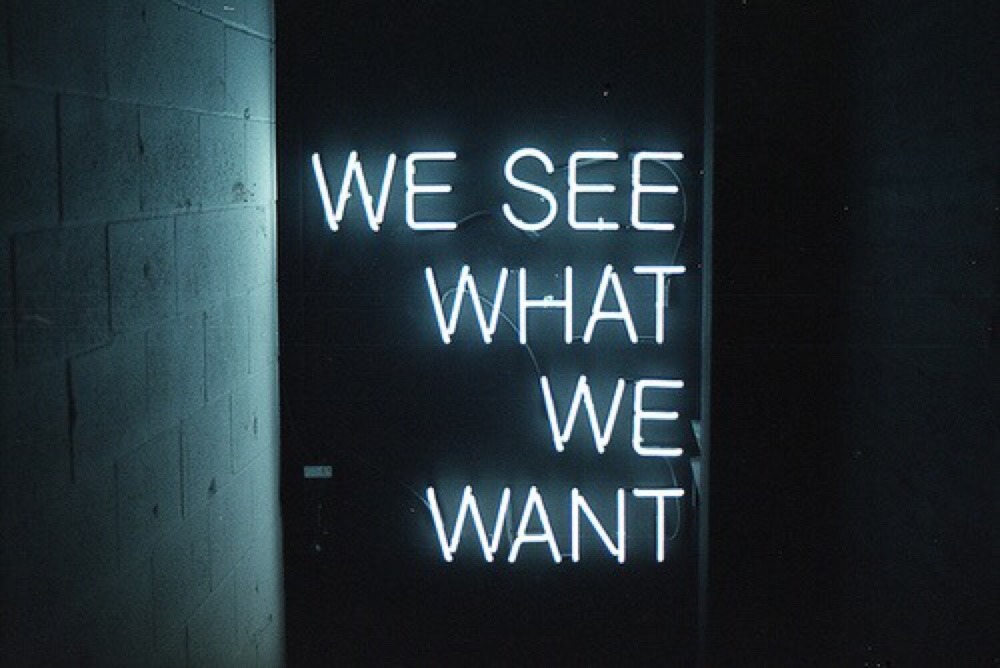 ‘relating to or denoting circumstances in which objective facts are less influential in shaping public opinion than appeals to emotion and personal belief’.

We believe what we want, see and hear, regardless of the reality and its proof.

In fact, we had Brexit and Trump – inexplicably, according to many.
Too bad,  that these Many have not calculated the multiplier of the emotions and the effects of fear.

That’s how news becomes viral, being it true or false.
The rule is: discover the prevailing emotion and spread content that feeds and are fed with that emotion. For this results, using fear is like having a lit fuse.

Moreover, that is how tons of people we make money every day: the most recent example is that of the teenager Macedonians who have fed a hundred pro-Trump sites, spreading false information with the sole purpose of making money from advertising clicks.

This 2016 stands out for its credulity, and Facebook is also under fire for its help to spread falsehoods.

Mark, of course, denies any responsibility and says what we read is only the result of an algorithm that shows us what our network shares.
Meaning, if your network sucks, your feed will suck as well.
However, he’s not having a good time: Facebook has become the main news aggregator (and ADV money collector), and people get news its feed.
Quid custodet custodes? 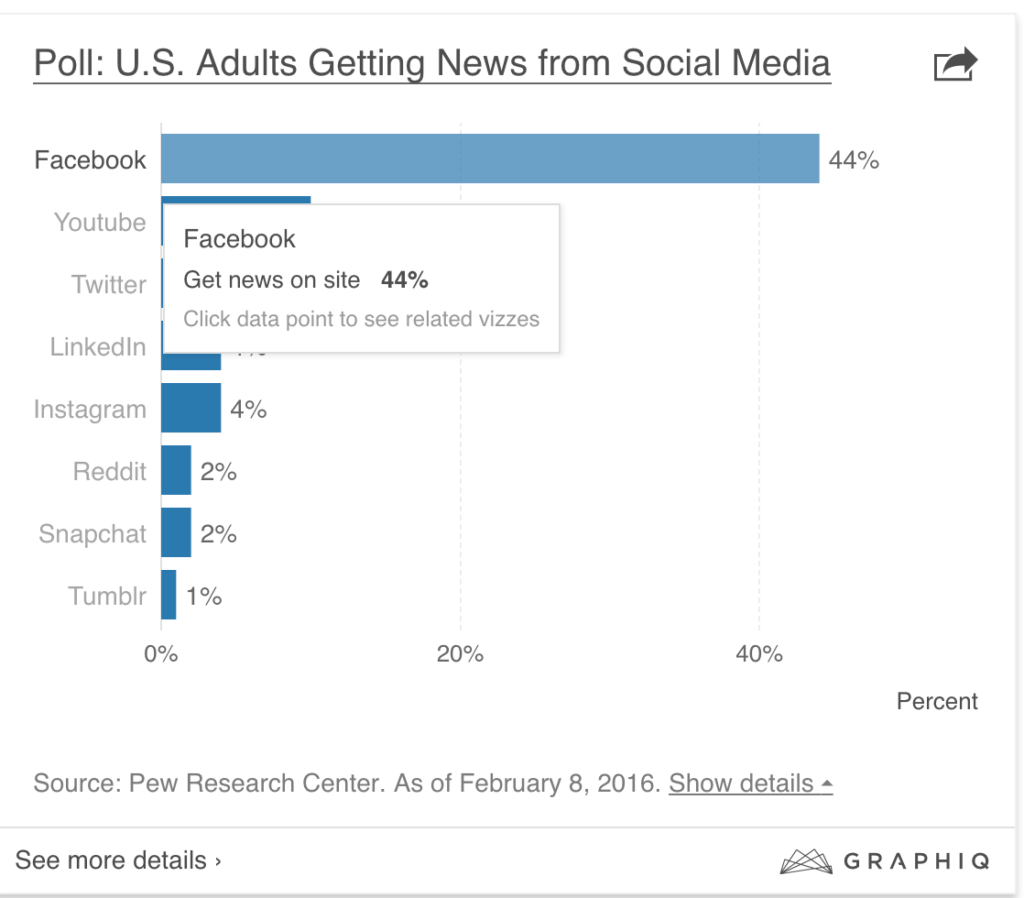 In this politically and socially dark scenery I want to be optimist and hope for 2017 that:

In this scenario, I call on my colleagues, as digital professionals, and digital natives (not to say millennials – gosh, I said millennials) we have a great responsibility: training our parents generation, baby boomers, that are on the internet without really knowing how to use it, how it works, what are its codes.

It’s (too) easy to blame the internet and the digital age.
But the internet is just a tool, and you have to know how to use.

Usually we copy from the best: probably that’s why Melania Trump yesterday used the same words of Michelle Obama in her speech.
And it’s pretty absurd that the speech is about values, dignity and respect.

When reading the news I thought it was a headline built for impact; instead, listening to speech and comparing the two texts I understood why the Internet is blaming this plagiarism.

I can easily imagine the brainstorming between Trump’s consultants:

A mere copy is the worst own goal that can be done in marketing, communication, and life:

Chirù, the latest novel by italian writer Murgia, has set the point for digital strategy applied to literature, and can be a useful example for every product or service.

Released on November, 10th, for the first time in Italian literature, a book had aprequel on Facebook.

The main character is Chirù Casti: he was born in late summer on a digital page, grows via real interactions with 6000 engaged followers and, after the book release, continues to live both on paper and on Facebook.

Through its page, we can talk to him, see bars and gigs he went to, know his friends, send him gifts and ask him how he is going.
In this way, the audience can choose to get involved:

The author gives us not only a great novel, but also an “augmented” character: we could meet and talk to him before the release, going deeper during the reading and further after its ending, with interactions on Facebook.
This mode breaks the pact with the reader, makes real interaction with a fictional character that interacts with us by a digital – and real – tool.

This example offers two takeaways:
1. real vs. digital world: does this distinction still makes sense ?
Is maybe better to talk about augmented reality and hyper-reality?
I believe it’s wrong to think that digital is something else, that does not concern us or that concerns only the insiders. Digital is just another form of reality.
2. cross-media: having a good starting point, one medium allows you to do a good job, more integrated media create a holistic and organic system, where the whole is greater than the sum of the parts.

So, let’s integrate media, augment products, services & characters and build a better experience.
Our audience will thank us.

I just returned from a period in London, where I stayed close to Kensal Green stop. It’s a small station, with less transits than the bigger central stations.

Here works Andrew, a wonderful black man in his sixties.
[Job]
Every morning he oversees transits and tickets, shows tourists possible ways and problems
[Positive can-do attitude]
and recommends the best route, giving everyone, commuters and not, a sincere “Mornin’, have a nice day!”.

Each station has a white-board for service information; Kensal Green’s one was often unused, there being little communication urgent to give.
[Extra-mile & Love]
Andrew every morning goes beyond, giving magic and love to commuters: with the help of a ruler, he writes his calligraphed aphorisms to start the London day in a positive mood.

END_OF_DOCUMENT_TOKEN_TO_BE_REPLACED

We use cookies to ensure that we give you the best experience on our website. If you continue to use this site we will assume that you are happy with it.Ok